Just added to your cart

Independent and Not for Sale

If the price is right, everything and everyone can be bought! True or false? At least with regard to WALA Heilmittel GmbH, there is a clear answer to that question, as the sole proprietor of the company is a foundation. 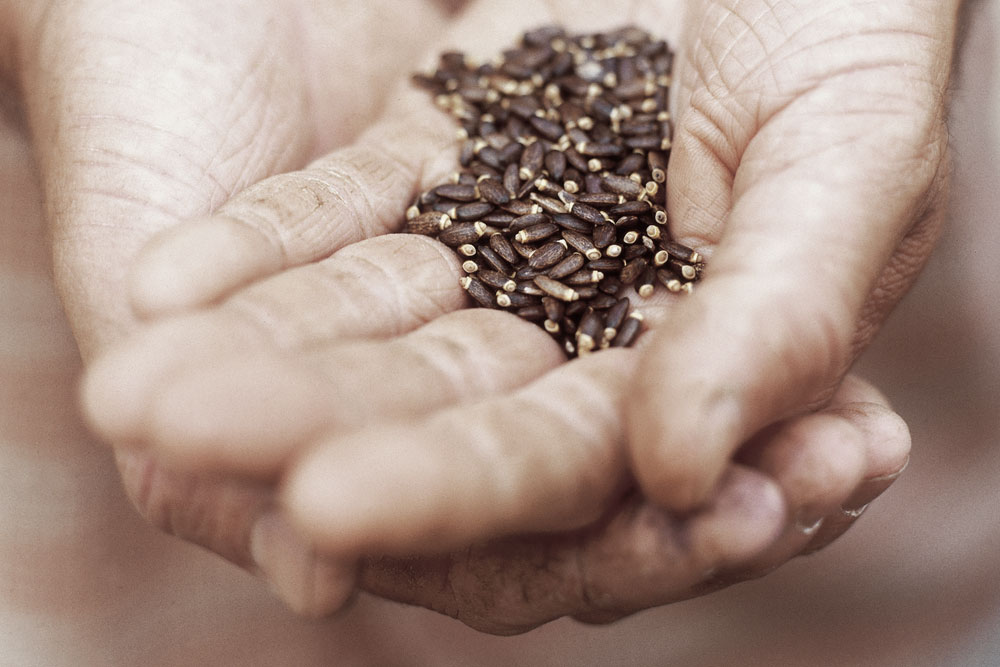 WALA Medicines and Dr. Hauschka Skin Care are both part of WALA, founded by Dr Rudolf Hauschka in 1935. Now run as a limited company, there is something very special about WALA: it is financed by a foundation. All profits go to the foundation before being reinvested into the development of the company. The foundation appoints the company management and ensures that WALA‘s values are upheld in the day-to-day running of the business. This means that WALA not only invests in the quality of its products, but also in the development of its around 1,000 employees and in sustainable projects both locally and in the countries from which it obtains its raw materials. With the help of the foundation, WALA is able to safeguard its wide range of medicines and its independence. This form of enterprise gives WALA a special status in its field.

A company should benefit the individual

For us, profit is merely a means to an end – not the end itself. That was also the mindset of Dr. Rudolf Hauschka back in 1935. Rudolf Hauschka, founder of WALA, considered himself a trustee and not the company owner. He didn’t even perceive himself as the owner of his ideas. He had just one concern: that the impact on the individual be at the heart of all corporate activities. He asked himself: Who should own the company? How can the company‘s vision be perpetuated in the long term? How and to whom will the profits be distributed?

Karl Kossmann, who worked for WALA from 1952 until his death in 2015, once recalled, „We wanted to resolve the question of company ownership in a different way from the norm. It was all about the company’s equity; we called it social capital. The new Articles of Association established that this social capital cannot be bequeathed. Likewise, the legal title that you hold as a shareholder cannot be bequeathed to a biological heir.” The WALA pioneers’ ideas finally resulted in the WALA Foundation being established in 1986. Since then, it has been responsible for the entire company, securing its independence from individual or market interests. Basically, WALA Heilmittel GmbH belongs to everyone as trustees. 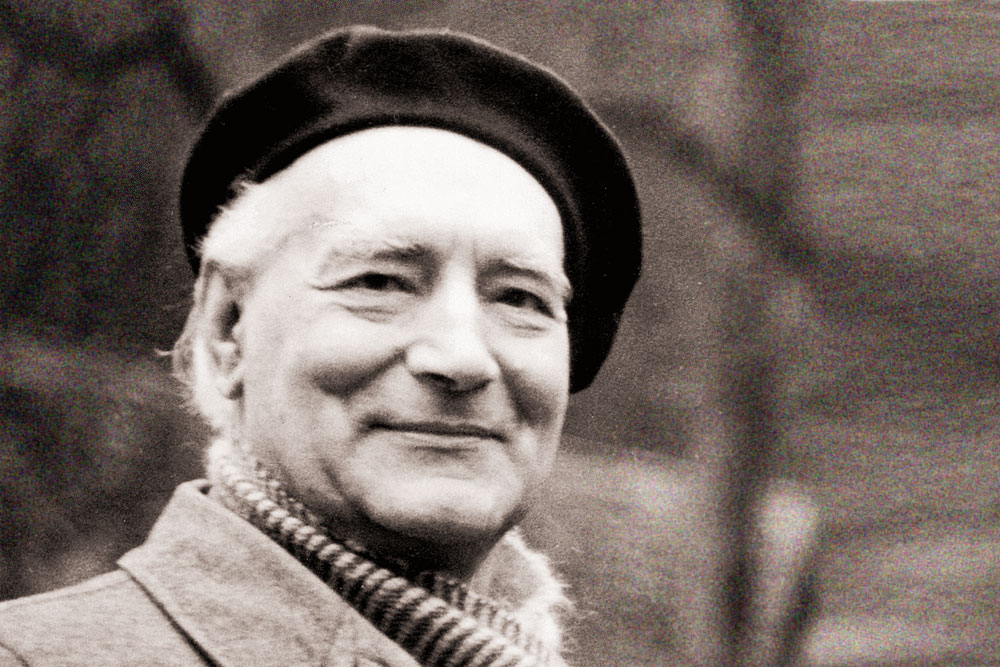 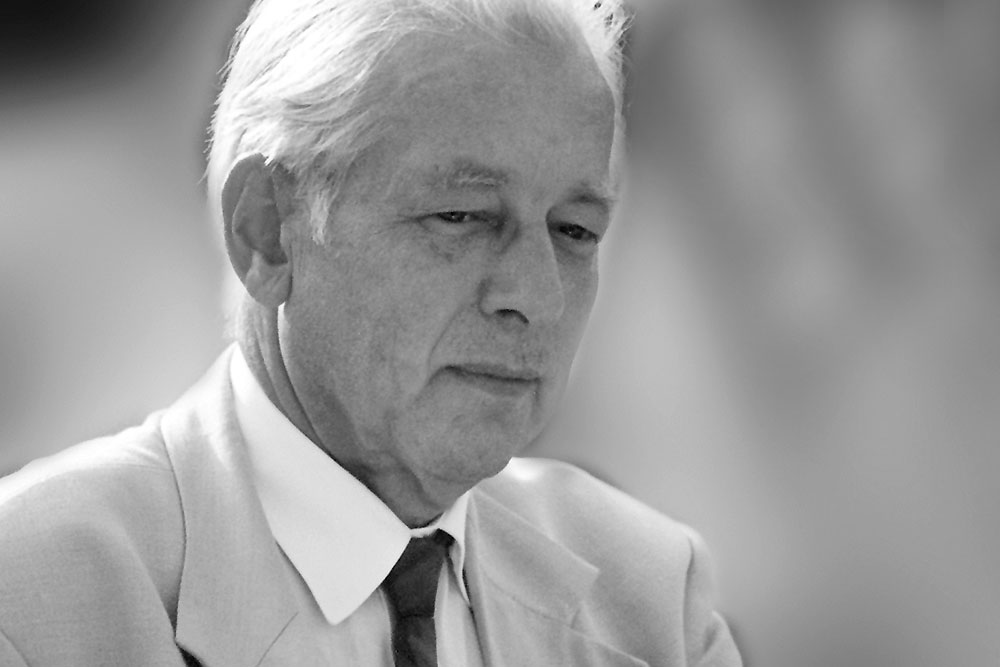 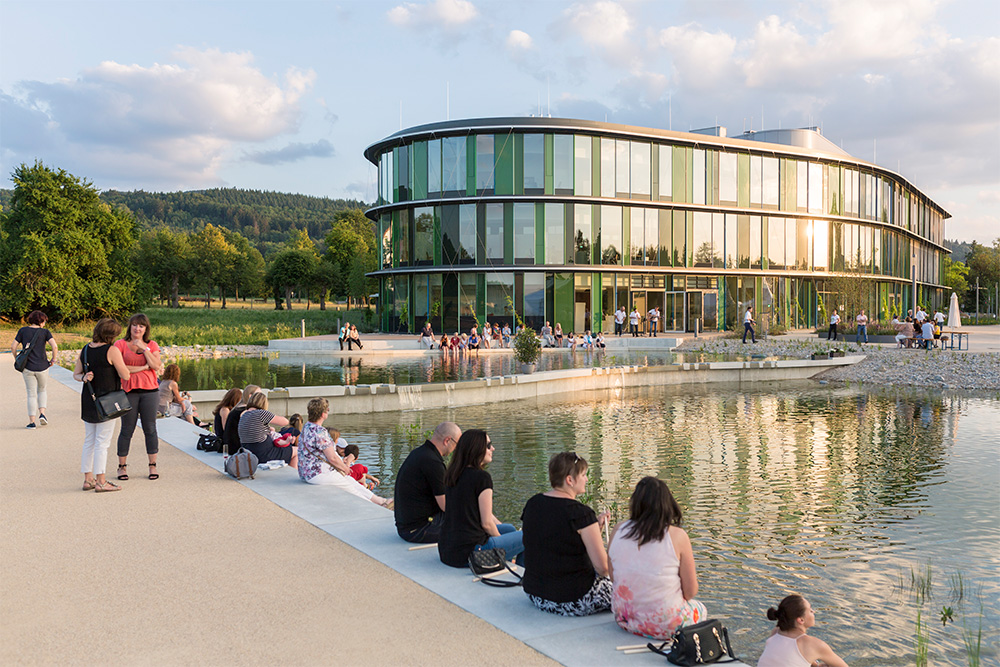 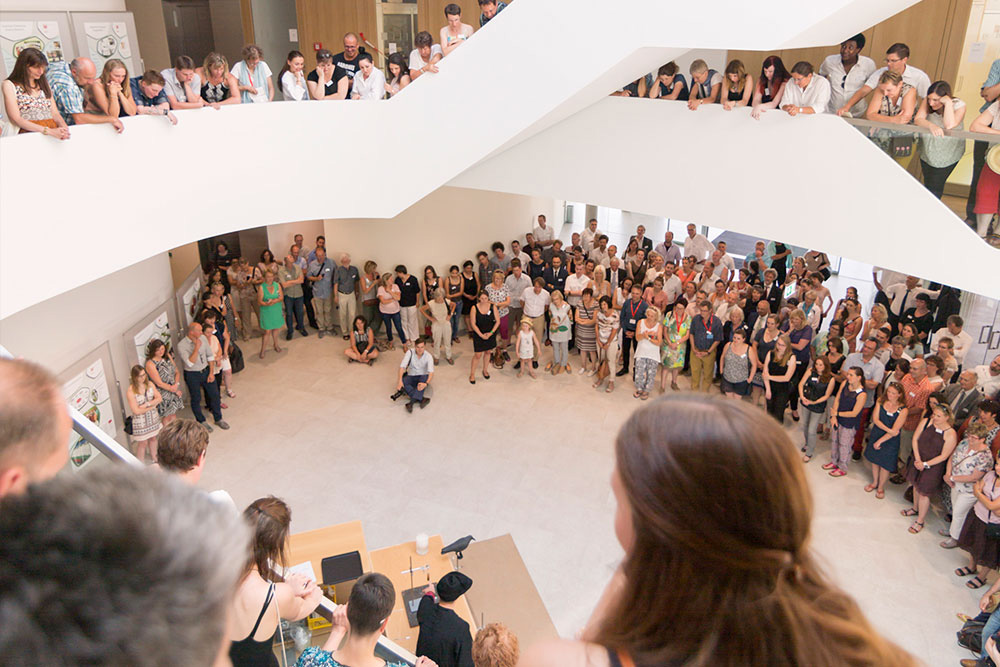 Money as a design tool

What does it mean exactly to work in a foundation-owned company? One aspect is that it creates a sense of continuity and longevity, as WALA Heilmittel GmbH cannot be sold. Employees can thus concentrate fully on their work and on developments for the future, making them actively involved in shaping the company. They take responsibility for their area of work. The foundation provides them with the means and leeway to be able to play an active role in environmental and social projects.

What’s more, many employees enjoy perks like contributions towards nursery and school fees. Money is handled differently here. The fact that all employees receive 80 per cent of their salary at the beginning of the month aims to ease any financial worries. The foundation can distribute a portion of its profits among the staff. Employees can choose whether they would like to receive the money when it is paid out, have part of it paid into a company pension over the long term, or place it in a medium-term savings scheme. In the case of the pension and savings scheme, these funds are then available to WALA Heilmittel GmbH for their projects, meaning that work takes on a holistic dimension.

✔️ Discount code found, it will be applied at checkout.

Discount code cannot be applied to the cart. Restrictions may apply or the cart may not contain the correct items to use this discount.

The discount code cannot be applied to the cart. Please ensure the cart meets the requirements to apply this discount code.

Discount code cannot be combined with the offers applied to the cart.